Day at the Museum

When Hank Kieller ordered his ’09 ZR1, he put a check mark next to option R8C, which meant he would take delivery at the National Corvette Museum and visit the assembly plant in which it was made. 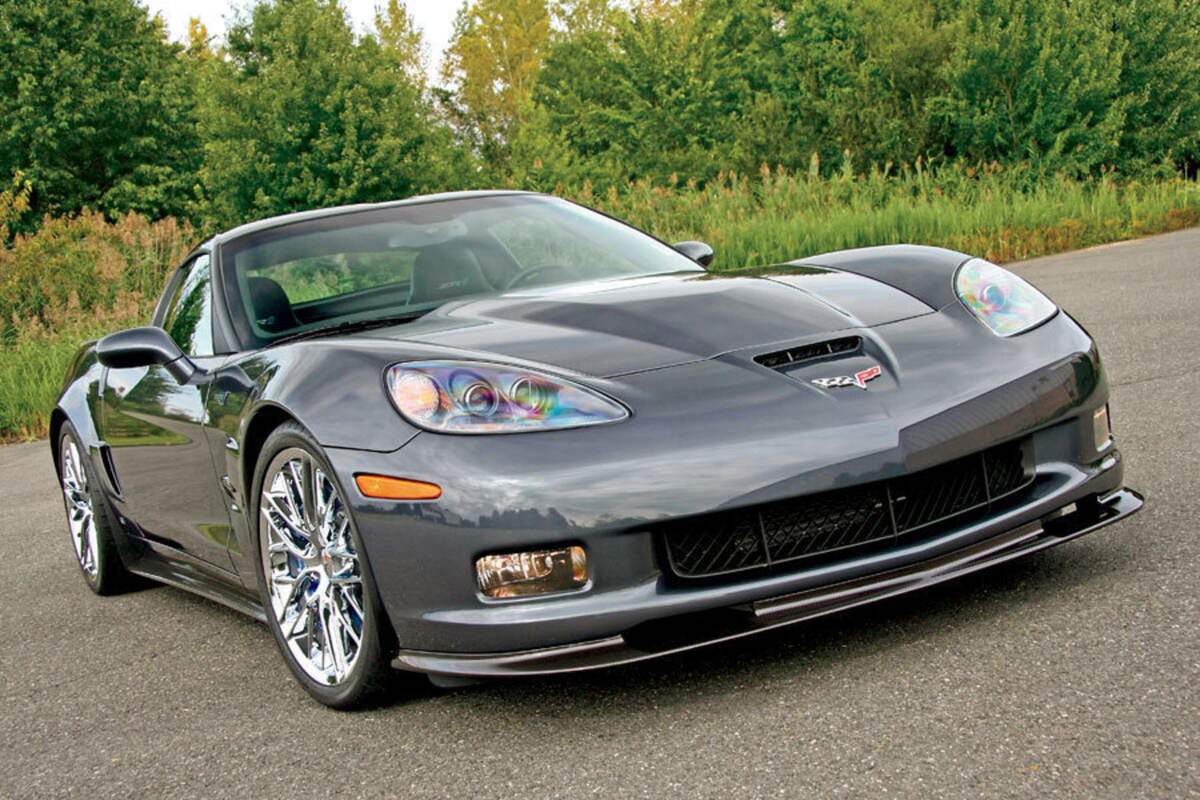 Over the last 20 years, New Jersey resident Hank Kieller has owned a lot of special Corvettes, including a ’61 Fuelie, a ’65 convertible and an ’03 Z06. Two of his Corvettes—a ’59 roadster and a ’70 LT1—have earned the National Corvette Restorers Society’s coveted Duntov Mark of Excellence award; he’s held onto those. Still, when he retired recently, Kieller decided to treat himself to something really special: a new ZR1.

Viewing this purchase as a, in his words, “last hurrah”of sorts, Kieller decided to “do everything.” He added to the ZR1’s $103,970 MSRP by ordering the $10,000 3ZR Premium Equipment Group option, which includes navigation and a full-leather interior, and a set of polished wheels for an extra $2,000. He also added Corvette Museum Delivery to the tally. Though it costs a mere $490, option R8C was a weighty one in Kieller’s mind. He’d never visited the National Corvette Museum (NCM) nor the Corvette Assembly Plant, so the idea of finally seeing both in conjunction with picking up his brand-new 638-horsepower Corvette was mighty appealing.

Beyond Museum delivery, Kieller also ordered a Corvette Photo Album from the NCM. Costing $500, this album chronicles the assembly of a customer’s Corvette, and includes a letter of authenticity, as well as a letter from the Bowling Green Plant Manager and the NCM’s Executive Director. 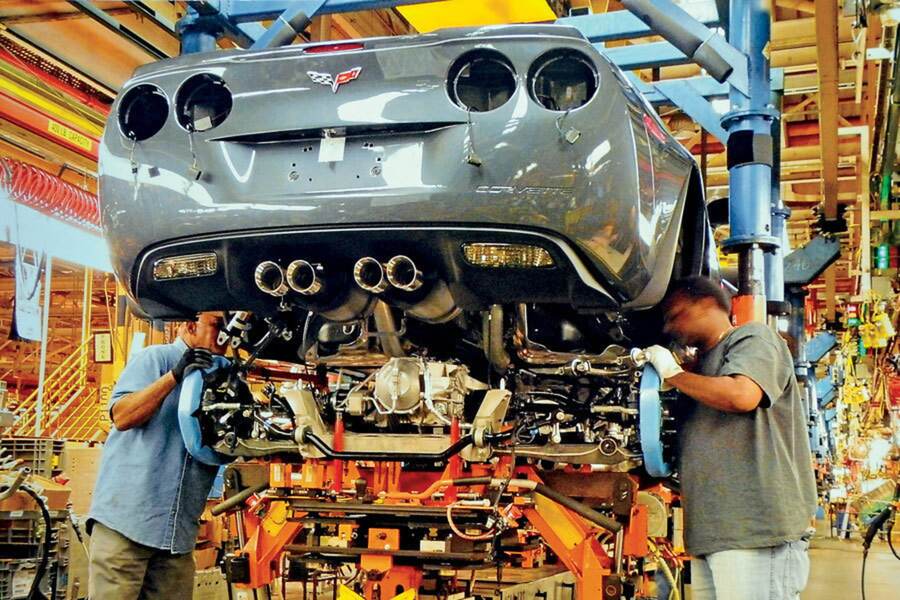 Kieller was going whole hog on this one.

When Kieller placed his order in March of ’09, he was given a May delivery date. This rapid turnaround was the result of there being a Jetstream Blue ZR1 with his desired options already in the works. But then Kieller changed his mind on the paint scheme. “I’ve always gone for odd colors,” he says. “The saying ‘all Corvettes are red” is not for me.” In this case, blue was a little too “red” for his taste—he thought it would be the popular choice—and he decided that Cyber Grey better suited his offbeat tastes. This decision pushed back the estimated delivery time to July. 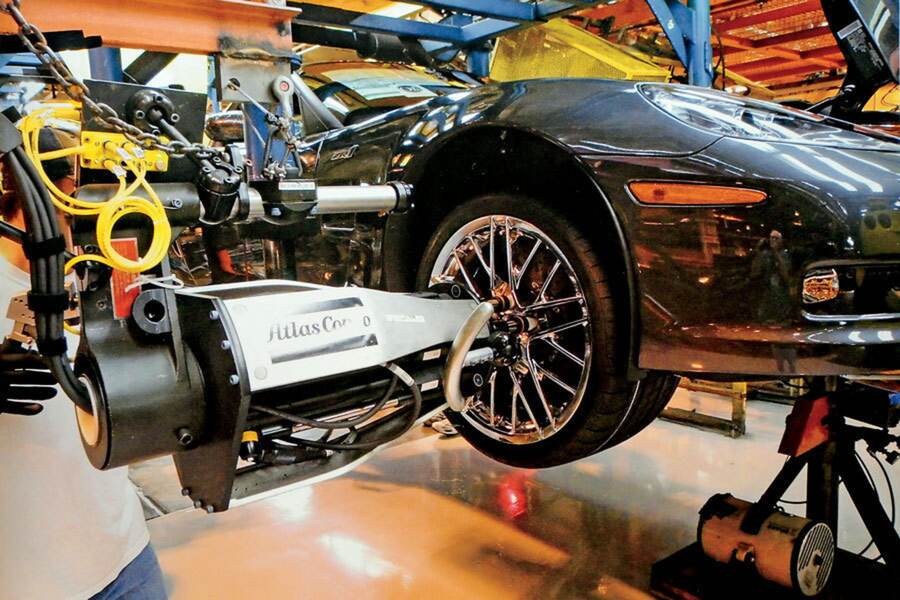 As July approached, “I kept getting more anxious,” says Kieller. He made some calls to try and find out when his car would be ready, but the NCM stuck to its procedure, which is to call the dealer or the owner two weeks prior to the Target Production Week. At that point, an exact delivery date is established. Plant closures delayed the assembly of Kieller’s Corvette, but he eventually did get the call: August 5 would be the day.

Kieller’s plan was to come out to Bowling Green a week early and see his ZR1 actually being built—another facet of his going all out on this purchase. But plans quickly changed when his daughter’s pregnancy encountered some difficulty; he stayed put in New Jersey. When his daughter’s situation improved, Kieller flew to Nashville on August 4. As it turns out, his granddaughter was born that same day—safely, if a bit early.

The next morning, Kieller made his way to Bowling Green for another delivery. Fittingly enough, upon entering the museum at 9 a.m., he was greeted by a sign reading “Welcome to the Nursery.” And there, roped off from prying fingertips just like the other exhibits in the museum, was his ZR1—resplendent in Cyber Grey, its wheels shining brightly. After being given a few moment to ogle his car, Kieller was whisked away to the Corvette Assembly Plant, located just across the street from the museum. He was given his own VIP tour of the facility by the NCM Delivery Team, and came away deeply impressed by the sophistication of the plant’s machinery. “I’m amazed at how the car is put together,” he says. 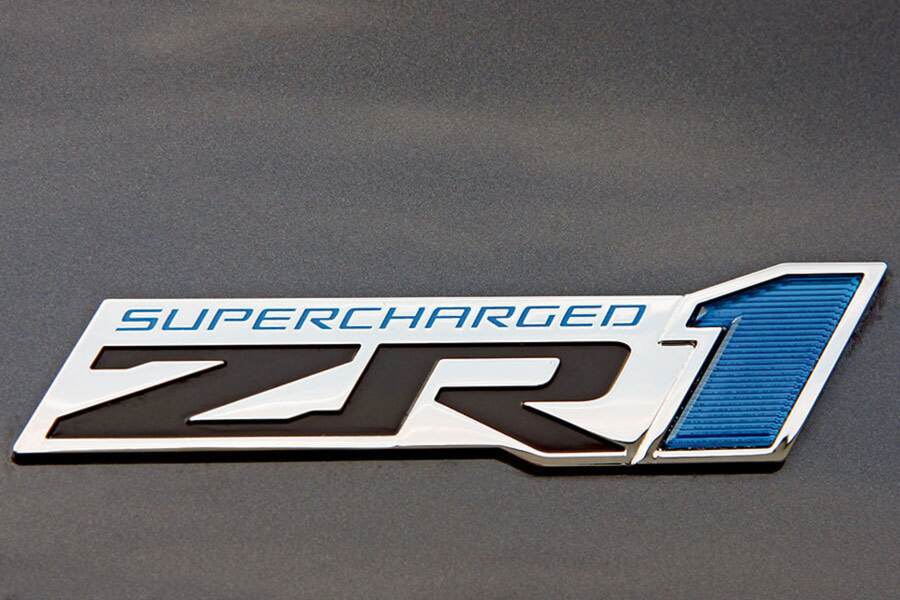 Kieller enjoyed his private tour of the museum, as well, but this special day really kicked into gear when the actual delivery procedure began. Once a final quality check was completed, Kieller was given a thorough orientation of the vehicle’s systems. At this point, a unique gold decal was placed on the inside of the driver’s door jamb, something that only Museum Delivery cars receive. A plaque commemorating the occasion was sent to Kieller shortly after his visit, and photos were taken to add to his album.

It was early in the afternoon, and the time had finally come for Kieller to drive his ZR1 home. He wasted no time in putting it to the test: “I got it up to 100 mph on the service road outside of the museum!” A 12-hour, 800-mile drive back to New Jersey lay ahead, and this new owner was in heaven. 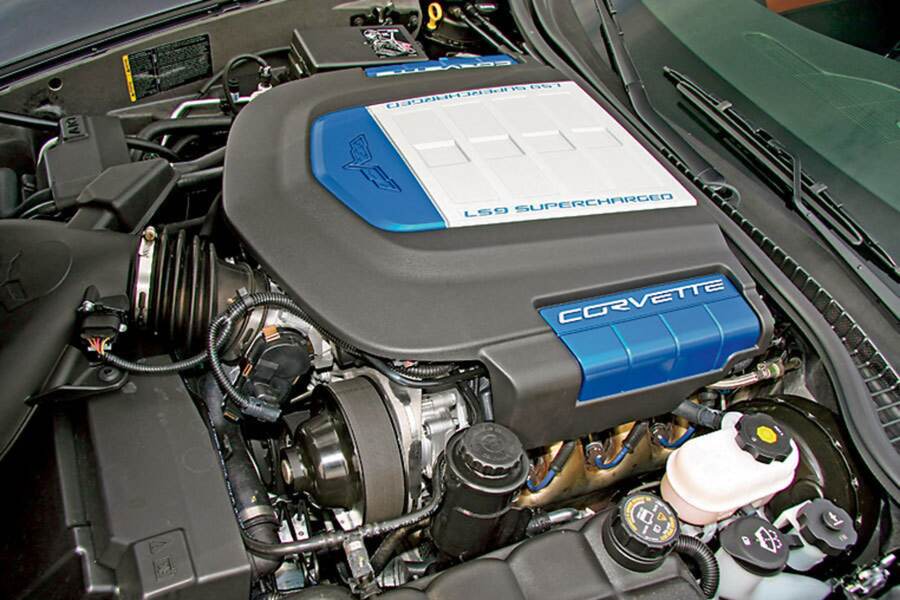 Though he had owned some fast Corvettes, including the ’03 Z06, they didn’t prepare him for the ZR1’s speed. “It’s a day and night difference,” says Kieller. “It’s nothing like what I’ve driven before. I couldn’t get used to the power—it’s mind-boggling.” A quick blast up to 145 mph was all too easy, and he immediately gained respect for the car’s effortless speed. “It’s a legalized race car,” Kieller adds, this coming from a man who has driven a stock car at 170 mph at Pocono Raceway.

On the other hand, Kieller found that the ZR1 doesn’t ride like a race car. “I thought it was going to be rougher,” he says. “It’s a little stiffer than a regular Corvette, but more comfortable than my ’70 LT1. My wife loves it.” Kieller’s wife isn’t such a fan of the ZR1’s neck-snapping acceleration, however; she started bringing along a neck brace on drives as a joke, but also as a reminder for her husband to be careful how he unleashes those 638 horses.

Speaking of drives, Kieller has gone on a number of them since taking delivery, including a trip to Boston and one to Callaway Cars’ headquarters in Old Lyme, Connecticut. Thus far, the odometer reads 2,800 miles. “I plan on driving the car,” he explains. This year, Kieller intends to travel to a number of events, including the National Corvette Restorers Society Convention at Charlotte Motor Speedway in North Carolina in July. 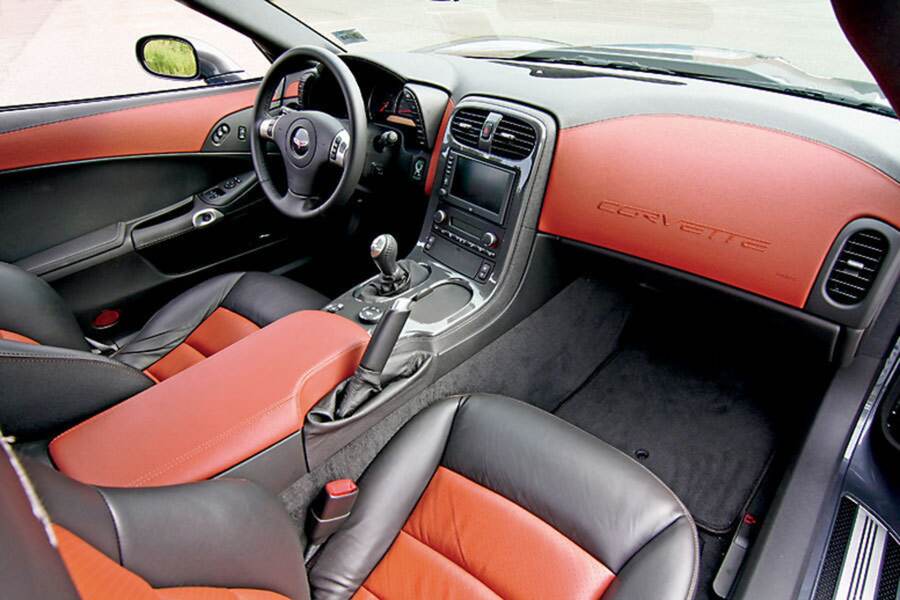 Though not a track-day driver, Kieller does want to learn more about the performance envelope of his Corvette in a safe setting, and will soon schedule his complimentary ZR1 Control Course at the Bondurant School of High Performance Driving in Arizona. So his introduction to the car is yet to be completed.

About the Corvette Museum Delivery experience, Kieller says it is “absolutely worth it. I would recommend it to anyone. You’re going to remember it for the rest of your life.” He’s equally pleased with his Corvette Photo Album, and as far as his retirement gift goes, Kieller plans to make the ZR1 one that keeps on giving: “This one’s a keeper!” 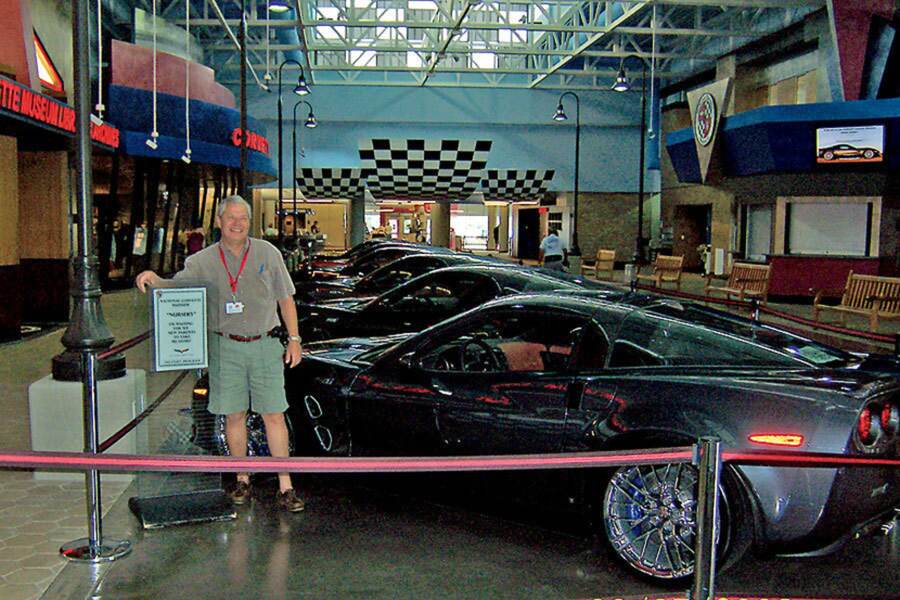 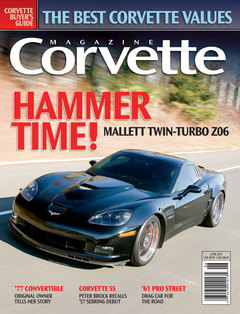