Dad planted the Corvette seed in 1967, then provided the needed words of encouragement to get his son to pull the trigger 44 years later. 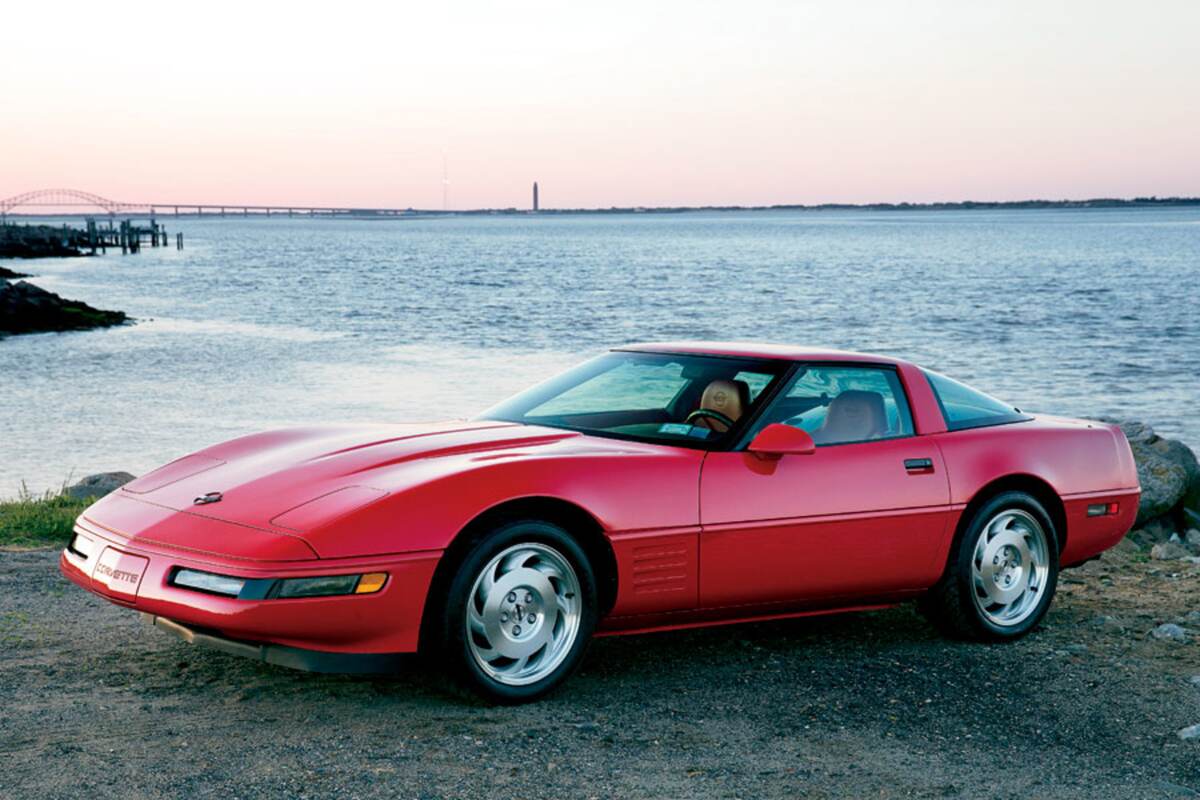 One sultry day in the summer of 1967, Steven Berry’s father made him an offer he couldn’t refuse. He asked little Steven if he’d like to take a ride to the store with the promise that they’d make a pit stop at Baldwin Chevrolet to see something very special in the showroom: a new Corvette. “I was eight years old at the time,” Berry recalls, “and I don’t exactly remember how, but I knew of Corvettes. And with the viewpoint of any eight-year-old boy, I knew that it was a wicked car!”

The visit to the dealership was profoundly moving for the boy. “I can still remember standing in that showroom as if it was today,” says Berry. “The centerpiece of Baldwin Chevrolet’s offerings was a brand-new 1967 Corvette coupe. Not any coupe, but a shiny black one with a red interior and a red ‘stinger’ hood. I remember my father pointing out to me all things that were Corvette: rotating headlights, the hood scoop, dual exhaust, the fuel cap up in the middle of ‘the car with no trunk,’ no back seats—just a cool car meant to drive for the sheer pleasure of driving, not to go on errands or drive mom to the supermarket. It is now obvious to me that, at that moment, the die was cast. It was only a few weeks later that I was tooling around with my very own 1967 black Corvette coupe. It did not have a stinger hood, but I painted one on. Along with my best friend, and Corvette fan, Jon, we played for hours with my gas-powered Cox Corvette motorized model.”

From that point on, Berry’s focus never strayed far from what he calls “the only car that mattered.” He plastered the walls of his bedroom with Corvette pictures and, together will pal Jon, made frequent bicycle trips to Long Island’s famed aftermarket tuner, Motion Performance. Says Berry, “We spent hours watching mechanics leaning under the hoods revving engines, and with every burst of air shooting out of side pipes and thumping in our chests, the mystique of the Corvette grew stronger. As my brother Gregg came of age, he, Jon and I would talk for hours about the Corvettes that we would someday own.” 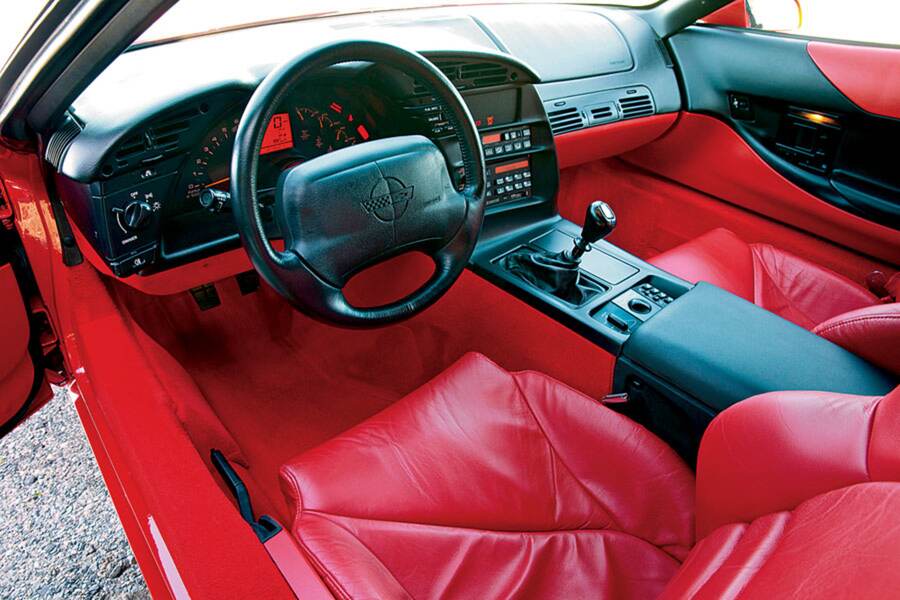 In his senior year of high school, Berry bought a slightly used Firebird while his pal Jon managed to swing a brand-new Trans Am. “They weren’t Corvettes, but for two guys graduating high school we were doing okay—and it was still GM, after all,” says Berry. The two young men washed, polished and preened their Pontiacs almost every day. “We called it our own personal quest for automotive Nirvana, something to strive for but that you would never fully attain: complete ‘mintness.’ Dad would just shake his head and Mom would tell me I was driving up their water bills, but nevertheless, the ‘quest for mintness’ went on.”

Fast forward to 2011. Berry’s friend Jon had moved from New York to Florida and was thoroughly enjoying a beautiful third-generation Corvette. Brother Gregg was tooling around in a stunningly original, Ruby Red 1993 50th Anniversary coupe. Berry, on the other hand, was still without a Corvette.

It’s not that he had lost interest, mind you, it was that life always seemed to get in the way. He had devoted all of his attention and energy to building a career, paying the mortgage, saving money to put his three kids through college—that sort of stuff. He still believed in his heart that he’d own a Corvette someday, but that elusive someday always seemed to stay a few steps ahead of him until a few impactful words from his father changed everything: “Pop said, ‘It’ll never be the right time until you make it the right time.’ He passed away a few months after that conversation, and my search began.” 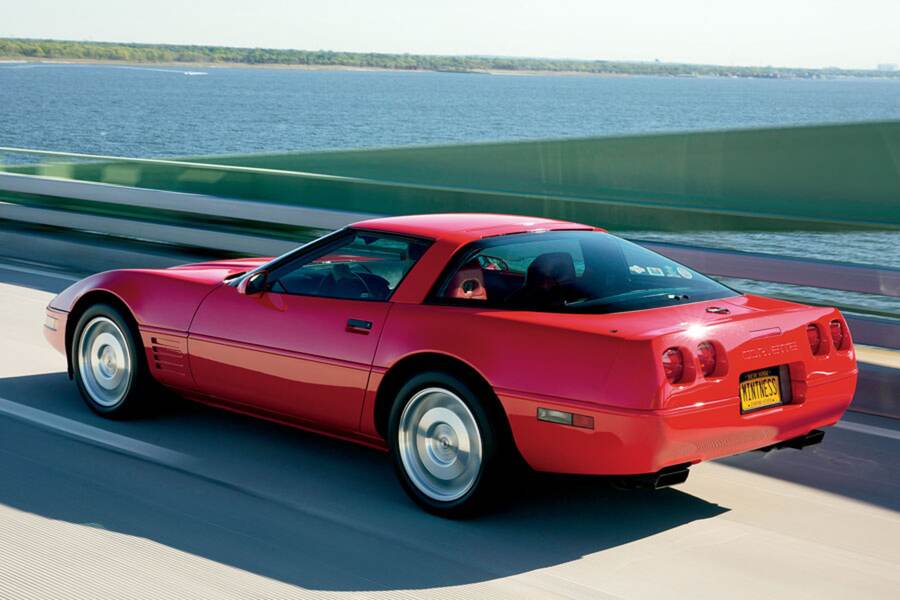 After scouring endless classified ads for several months, Berry came upon a ’94 Corvette that sounded perfect. It was a Torch Red coupe with just 24,000 miles, located at a specialty dealership in York, Pennsylvania, a reasonable 248 miles away from his home. The dealership’s salesman answered every question Berry could dream up about the car’s purported excellent condition, and the dozens of photos the salesman sent showed a virtually flawless car.

Before pulling the trigger, however, Berry gave the car’s original owner a call just to triple-confirm the veracity of what the salesman had told him. This man said he’d bought the car to drive back and forth to Corvette shows, never had it out in the rain, stored it every winter and took it out in the spring only after the roads were cleaned, and even then only drove it sparingly.

In addition, the man had saved every stitch of paperwork the car came with, including the dealer invoice, warranty papers and the window sticker, which inventoried a long list of comfort and performance options. The Corvette was fitted with the Preferred Equipment Group One, which included climate control, Delco-Bose stereo system and a six-way-adjustable power driver’s seat. It also came with a CD player, Selective Ride and Handling suspension, dual removable roof panels and a low-tire-pressure warning system. Berry was sold. 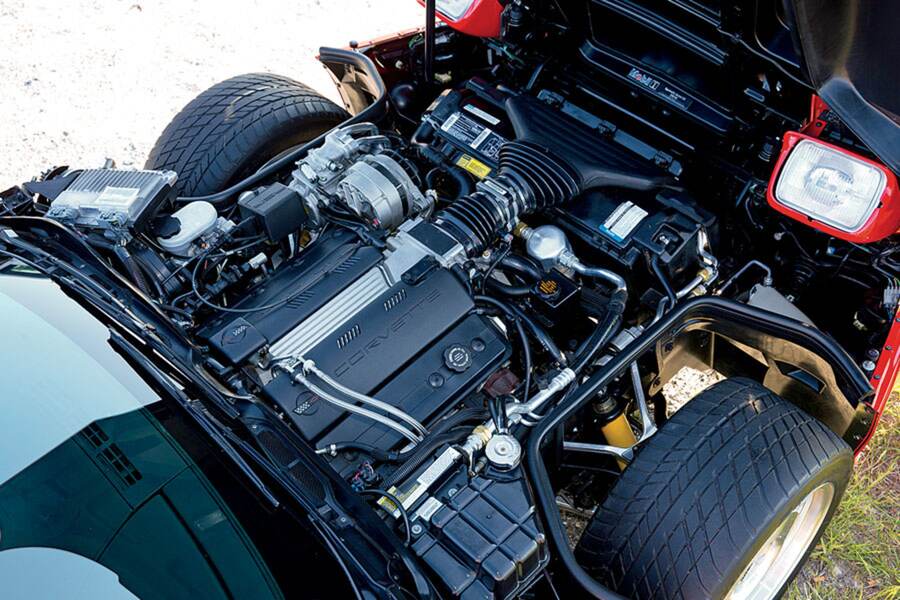 Aside from the ZR-1’s 405-horsepower quad-cam LT5, there was only one engine available for Corvettes in 1994, and that was the LT1. Though the LT1’s rating of 300 horsepower was unchanged since its introduction in 1992, it did benefit from some important advancements in ’94, most notably a new sequential fuel-injection setup and a higher-output ignition system. Combined, these changes resulted in improved throttle response, better cold-weather starting, a smoother idle and reduced emissions. In the case of Berry’s C4, the LT1 engine is coupled with a 6-speed manual gearbox, which was true of a little less than one-quarter of the 1994 Corvette production run.

Because of the car’s low mileage, gentle use and meticulous winter storage, it was extraordinarily original when Berry bought it; the battery was the only part that had been changed. As often happens with even lovingly cared for, low-mileage older cars, however, the Corvette did need a little bit of mechanical rehabilitation. Berry renewed the Opti-Spark distributor and water pump, and rebuilt the HVAC controls to make his car 100-percent functional again.

In the three years he’s been its caretaker, Berry has added about 3,500 miles to the car’s total. He drives it for pleasure in fair weather and is very active with several local clubs, where the car consistently brings home trophies and awards, including a coveted NCRS Top Flight ribbon. In a way, Berry’s “quest for mintness” had finally been realized. 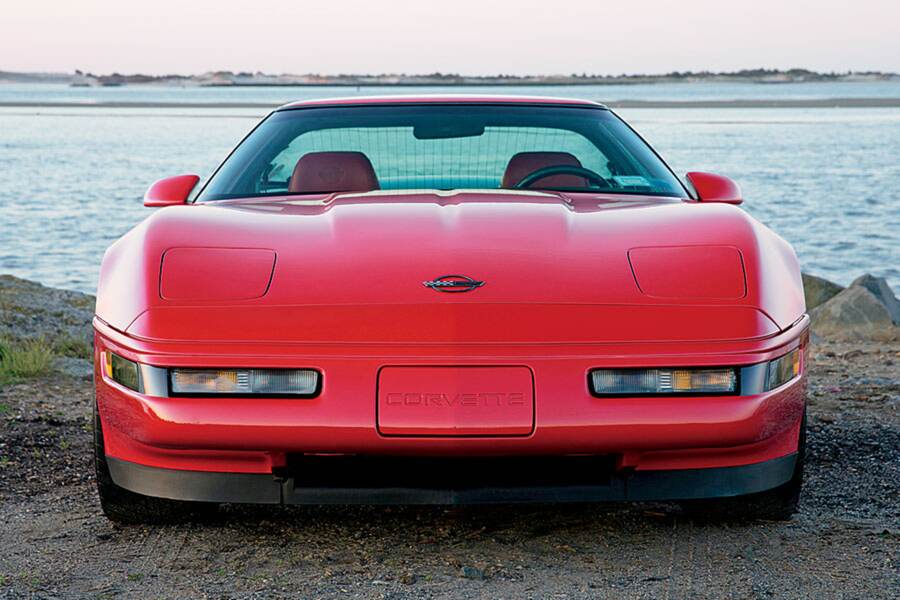 But perhaps the greatest pleasure Berry gets from the car comes from sharing the realization of a lifelong dream with his brother. Says Berry, “Now, flanking my Cox motorized Corvette model, which isn’t so mint but thankfully is still here, are the trophies and pictures of a Corvette I could have only dreamed about back in 1967. But now, instead of my brother Gregg and I staring at magazine pictures, I drive my C4 around the corner to his house, we pull out lawn chairs, and we relax and stare at the real things.” 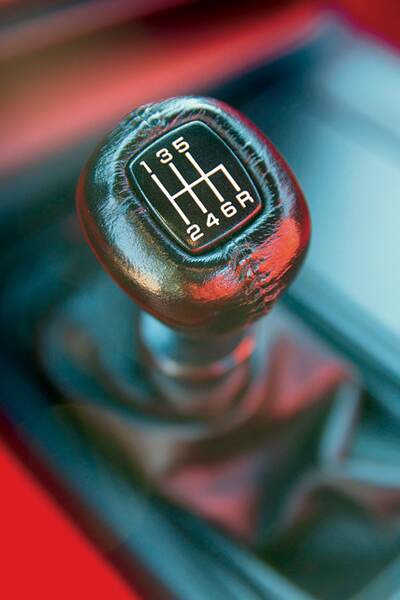 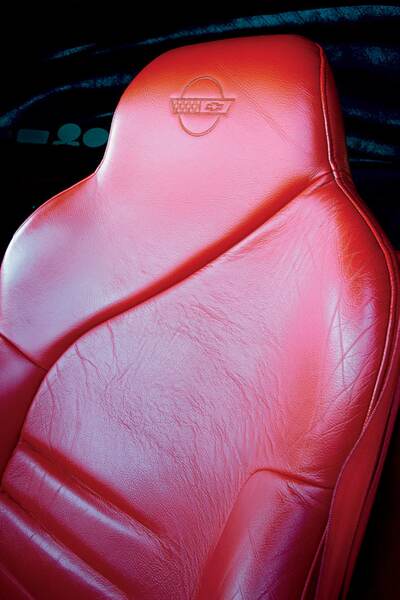 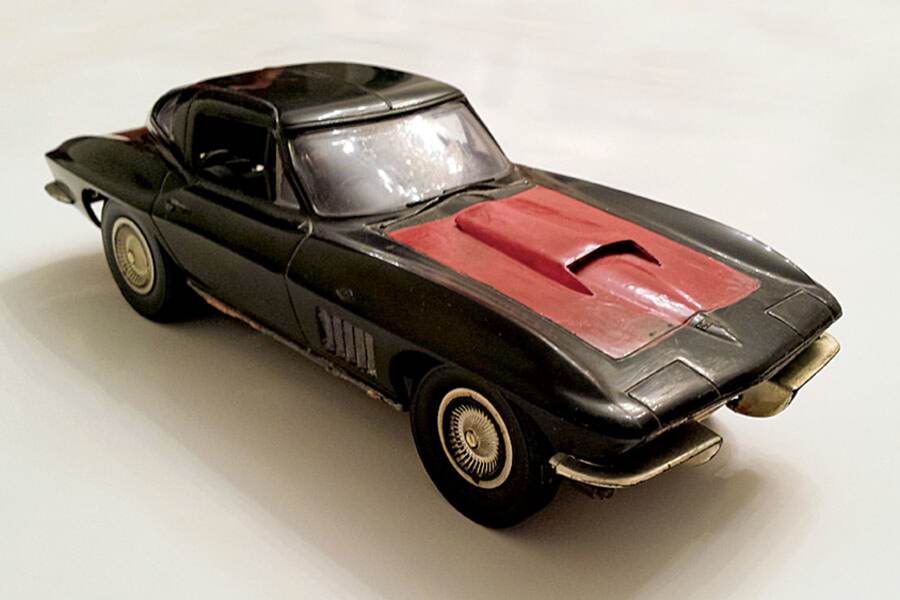 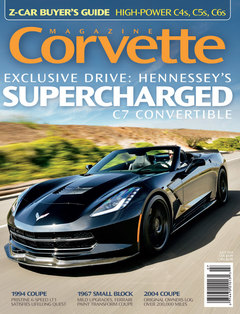