Having scored a great deal on a 2001 Z06, Wes Bird immediately modified the Corvette for track duty. 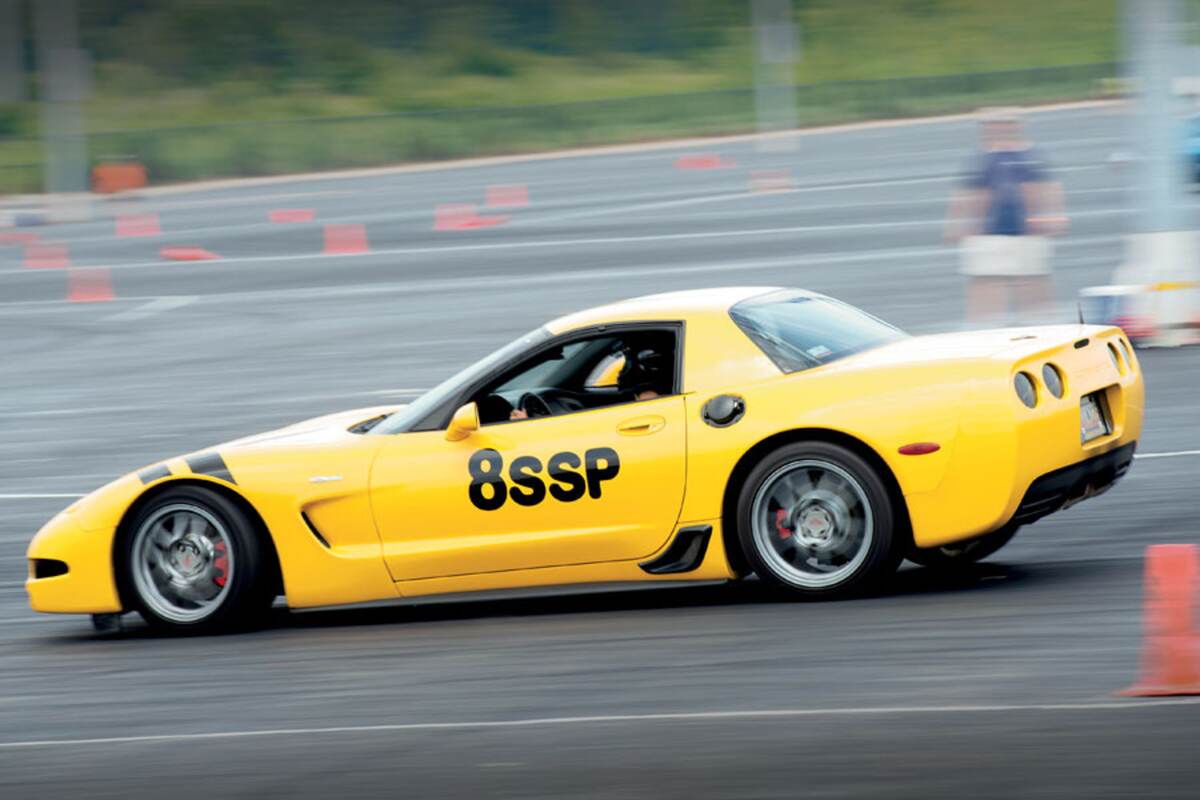 After selling the ’68 convertible he had fixed up, Wes Bird was Corvetteless. Though this condition lasted a mere week, Bird found it intolerable. “It practically killed me,” says the 25-year-old college student. The C3 had been his second Corvette (his first was a 2000 convertible) and now he needed another one—bad. Relief came courtesy of Craigslist, where he found a 2001 Z06 with a $20K asking price. Conveniently enough, this was the same amount he had just gotten for his ’68.
The ex-Army Airborne soldier was not content with paying the asking price, however. Knowing that he planned to autocross the Corvette and eventually get it on a racetrack, he wanted to keep some spare cash for modifications. Plus, he noticed some problems on the car that would need to be addressed, such as a faulty electronic brake control module (EBCM), a mismatched set of tires and various exterior blemishes. The 28,000-mile machine was in otherwise fine shape, but Bird had something else on his side when it came to bargaining: The owner was going through a divorce and needed the money. Bird obliged, handing over a check for $15,500. He nearly paid the ultimate price on the rainy, nighttime drive home, however. With the EBCM out, the Corvette’s anti-lock braking system didn’t function, nor did its electronic stability- or traction-control systems. Though he experienced a few harrowing moments, Bird returned safely to his South Carolina home.

Corvettes have long been a part of Bird’s life. “Growing up my dad had owned Corvettes,” he says, “but being a married Aviation officer, he had bigger priorities and so could only afford the much older ones. His first Corvette was a ’77 that I remember helping him restore at around age eight. He then owned two C4s after that. I suppose he is the reason the Corvette bug has infected me ever since.”
When Bird bought the ’68 convertible, he thought it was his dream car. He enjoyed the process of working on it and showing it off, but eventually the dream started to fade. “I enjoyed the shark for a while and then decided that I wanted a car that I could drive every day and that I could use at more than just car shows,” he explains. That’s what led him to the Z06.
After Bird installed a rebuilt EBCM, he turned his attention to sundry appearance-related items on the C5. In addition to touching up the exterior paint, he installed a pair of fixed headlights, blacked-out the taillights, bolted on side skirts and added Grand Sport-style hash stripes. On the hood he affixed a pair of black stripes and the lettering of his nickname: Birdman. The fitment of a black roller-latch gas cap further heightened the race look. On the inside, he added a yellow shift knob and few yellow trim pieces.
Bird had no intention of turning his Z06 into a show car, though, so he quickly got down to the business of installing a host of performance mods—which, for the most part, he did himself. Extracting more power from the car’s 5.7-liter LS6 V8 was his priority. To that end, he swapped the stock exhaust manifolds for a pair of Belanger Tri-Y headers and attached them to an SLP Powerflo exhaust system. On the intake side, Bird went with a Vararam cold-air setup. As a precaution, he installed an Elite Engineering catch can to prevent oil blowby from entering the intake tract. Bird then had the engine dyno-tuned, and was pleased with the results: The LS6 now generates 375 horsepower at the rear wheels, roughly 40 more than stock. Equally satisfying for the young Corvette enthusiast is the Z06’s raucously loud exhaust note. Though the noise is well controlled at low engine speeds, Bird says the decibel count gets pretty lofty at high revs.
A number of other less attention-grabbing performance mods were also added. Bird installed a B&M short-shift kit, for example, as well as a set of of drilled and slotted brake rotors, HPS brake pads and C6-spec Z06 shocks. Though he retained the stock alloy wheels, Bird went with Vredestein Ultrac Sessanta tires with a slightly wider section width in front: 275 mm versus 265 mm.

As mentioned, Bird intended to autocross his Corvette; he just didn’t know when. It turns out that day came sooner than he expected. Though not big on the show-car scene, Bird brought his Z06 to a local event for the fun of it. “I go to shows to meet people,” he says. Only when he arrived did he learn that the car gathering included an autocross component, and that it wasn’t too late to enter his ’01. Despite the flip flops on his feet, Bird, thinking there was no time like the present, decided to give the cones a go. He was surprised by how well it went. “I did really well,” Bird enthuses. “After those two runs, I decided I definitely wanted to race.”
Since buying his Z06 nine months ago, Bird has done as much autocrossing as his budget and college course load will allow, competing in various Sports Car Club of America events in the Carolinas—and he always remembers to wear shoes. Because of its engine modifications, the car runs in the Super Street Prepared class. “If I was very serious about autocross, I would probably return the engine to stock,” says Bird, “but I rather enjoy the extra power.”
He also acknowledges that a switch to racier rubber would improve his times, but he needs to be able to drive his Corvette in the rain; it is, after all, his daily driver. “For now, the practice and experience is more important than a sticky set of Hoosiers,” says the University of South Carolina student.
Though hooked on autocrossing, Bird would eventually like to race on road courses—a much more expensive proposition. With that aim in mind, he’s been volunteering with his local National Auto Sport Association chapter to learn the ropes. He’s already put in enough hours to earn him a free slot in a high-performance-driving event at Carolina Motorsports Park in November, and can’t wait to get his Z06 out on track and flex its muscles at higher speeds. Watch out, the Birdman is coming. 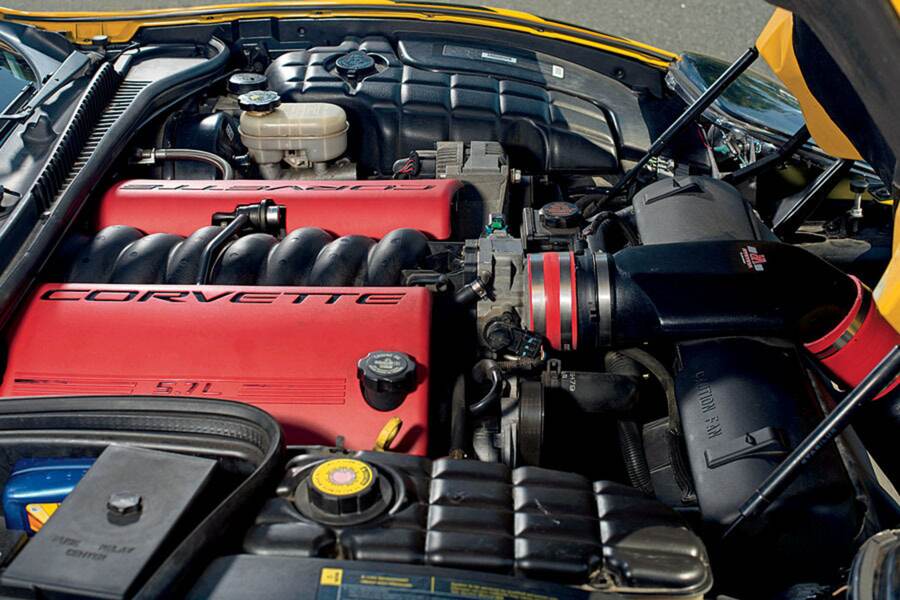 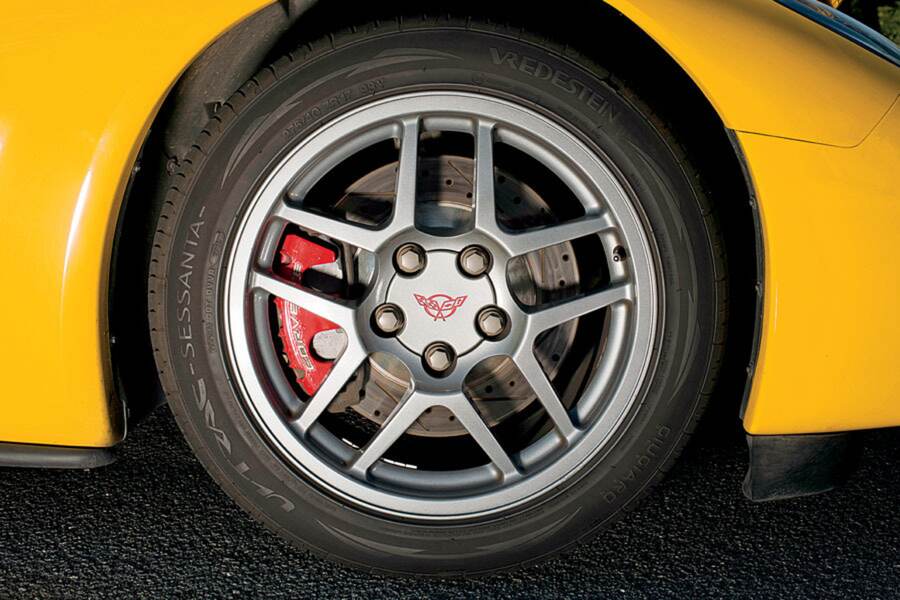 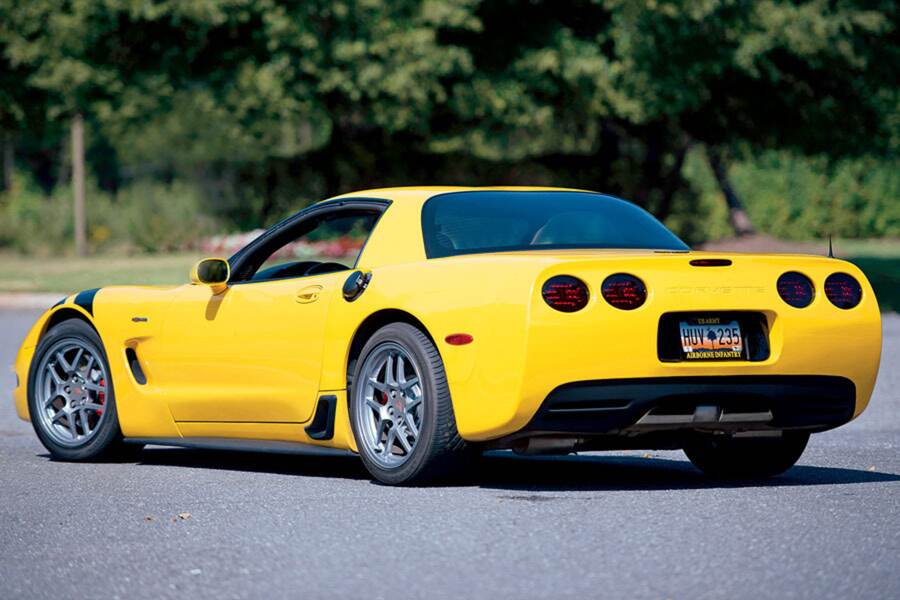 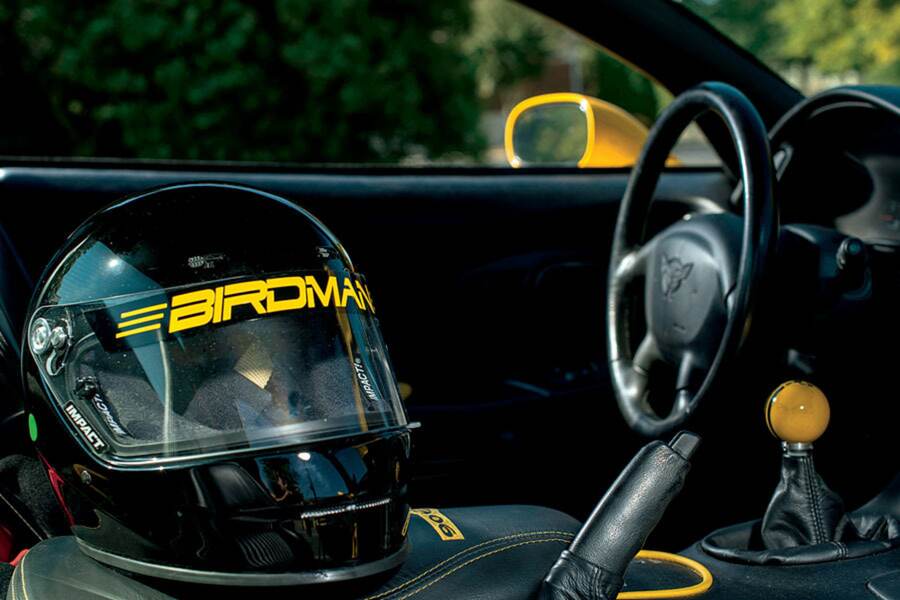 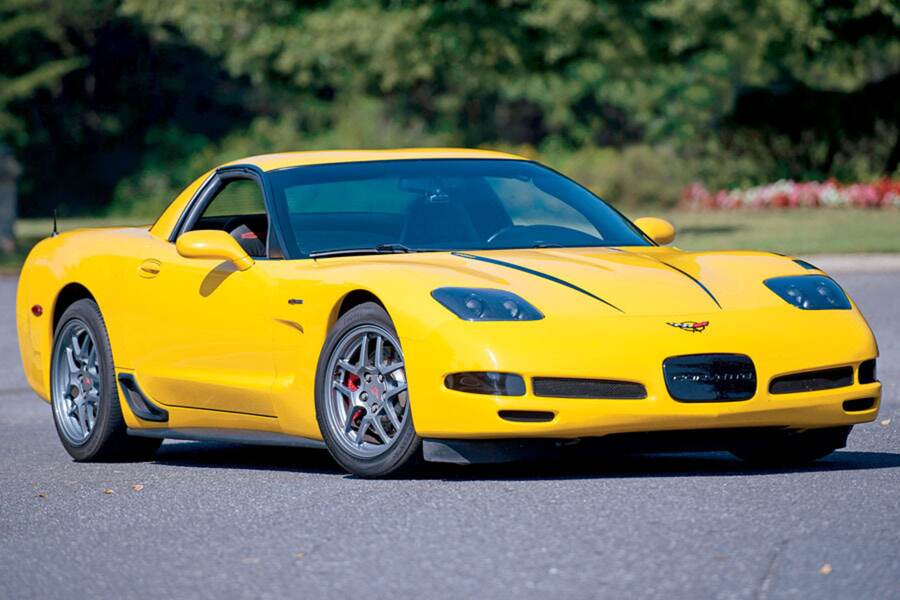 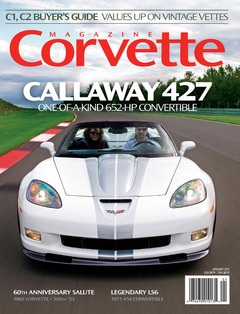